Production on Nightjar’s new series for BBC Radio 2 has kicked off with a visit to India. 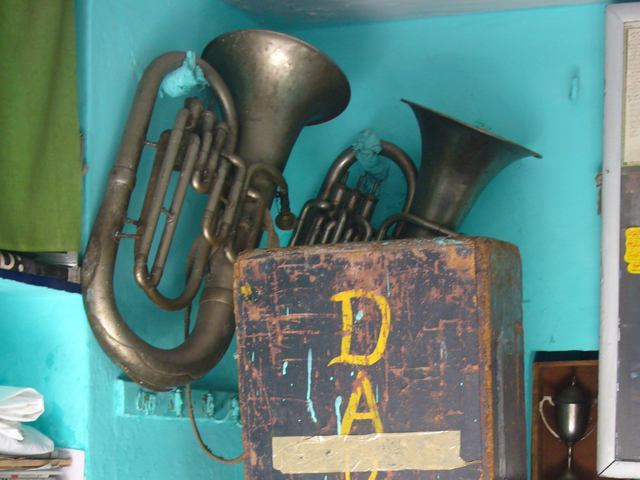 The odyssey began in Delhi, where we tagged along to a high society wedding with British ensemble Bollywood Brass Band. Highlights included a visit to Jaipur Kawa Brass Band – a stone’s throw from the Amer Fort – and the City Palace in Udaipur, where we heard a bagpipe band with a twist and discovered a dynasty of royal trumpet players.

Then it was on to Malta – the island nation with more brass bands than supermarkets.

We’ve also been invited to a funeral in Ghana, where brass provides the soundtrack to sadness and celebration. Our journey will end in Trinidad and Tobago, where musicians from the Police Band are still the preferred backing band for calypso monarchs.